these aren't the gooey sickly sort of cinnamon rolls you get at the mall! they're not overly sweet, the sort of thing you would have with tea or coffee in the morning. i came across this "swedish" version on the blog: http://dieflaschenpost.blogspot.com. i'm not an experienced cinnamon bun baker, this was actually my first attempt. i can see now why they're so popular, because they're quite fun & easy to make. these have a subtle cardamom flavour, which i suppose you could sub with another spice if you choose. the original version didn't include any whole wheat flour...you could adjust to all regular flour if you choose. i tried it with more whole wheat as well as with oil and the results weren't as good. they're very pretty out of the oven, it seems a shame to ice them! although, took to a school event and did ice them with a simple frosting to please the masses. :) prep time includes the approximate rising time. 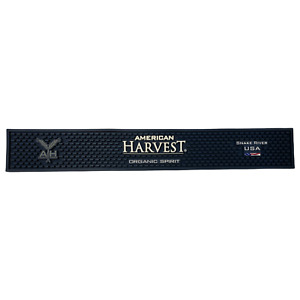 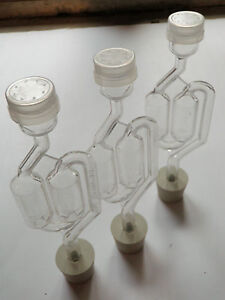 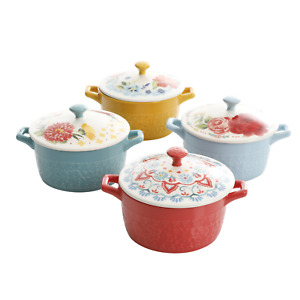 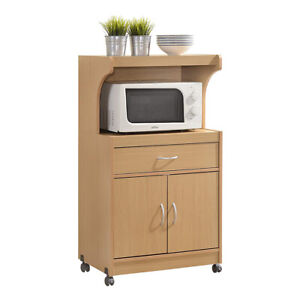 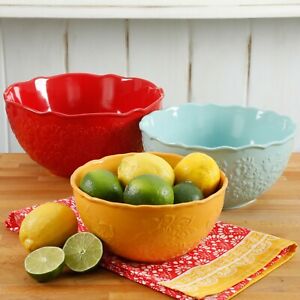 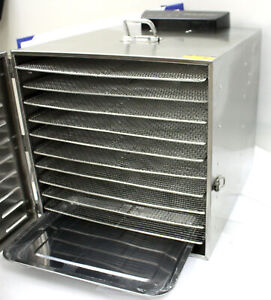 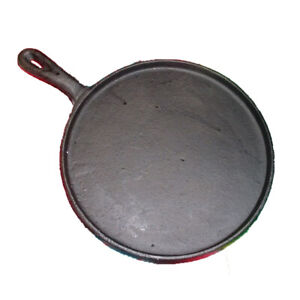 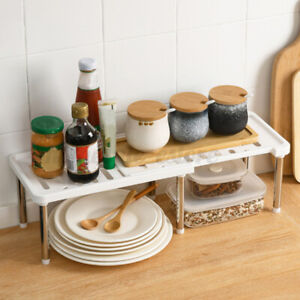 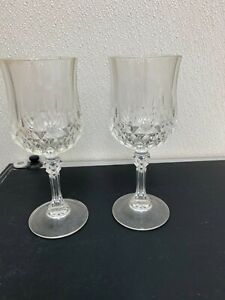 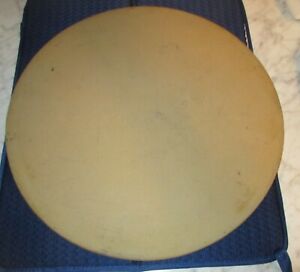 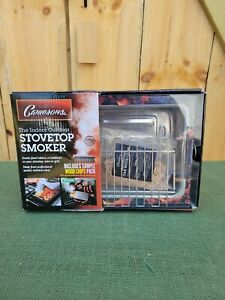 healthy, tasty, and quick to put together. i found this recipe in family fun magazine as a recommendation for pot luck recipes, and modified it to what you see here based on what was in my grocery store. satisfied my chinese food craving, and crowd pleas

one of the most requested vegetable accompaniments that i serve in the auberge; simple & easy to adapt to personal tastes - they are finished off in a flash before serving. if you are not fond of garlic, don't add it......the same with basil, it's just th 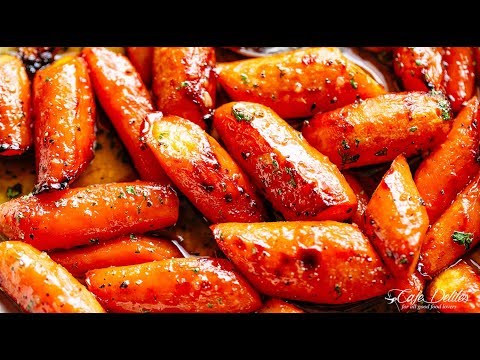 my aunt is a great cook and this is one of her recipes. we all enjoy her cooking and baking. 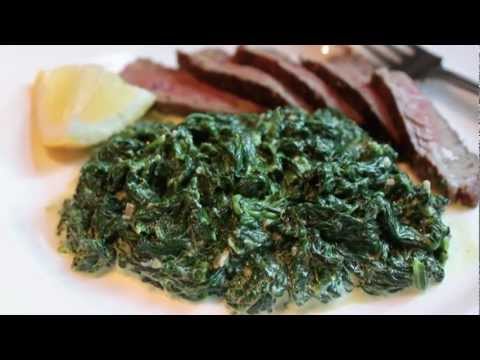 i adapted this recipe from one i saw online at labellecuisine.com i used all extracts because i'm underage. i have no clue what bananas foster tastes like, so i can't vouch for flavor authenticity. the final product tasted more like a banana cream pie and

this is down home cooking! i love barbecue sauce, so this is a favorite of mine. i also think i use way more cheese than listed (cheese is my downfall!) 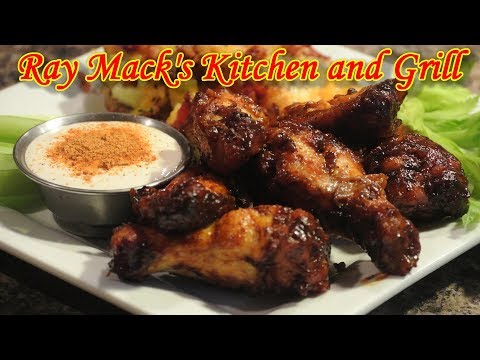 entered for safe-keeping, from sean donnellan's "something tastes funny", recipe by naidre miller. this cookbook is geared to new cooks and non-cooks. as long as you like tomatoes with your scallops and you crave artichokes, this recipe should delight. t 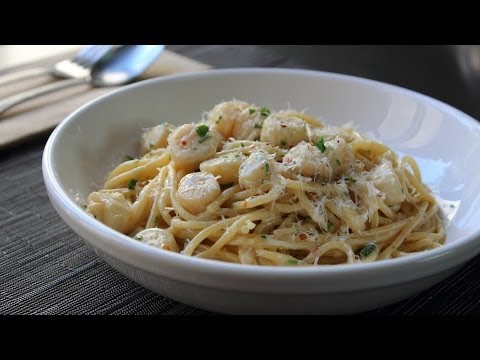 this is a little twist i invented on the root beer float. hope you enjoy!

everything in this salsa is fresh and summery. so delicious with seafood or chicken or duck or almost anything grilled. from "true blueberry: delicious recipes for every meal," by linda dannenberg. the cooking time is really macerating time.

mandy from oz requested her recipe#243686 be made lighter so i took on the challenge. i not only cut the fat and sugar but added more flavor. yum! i started with 1 serving of her recipe and worked off of that and made it 2 servings. i think this would be 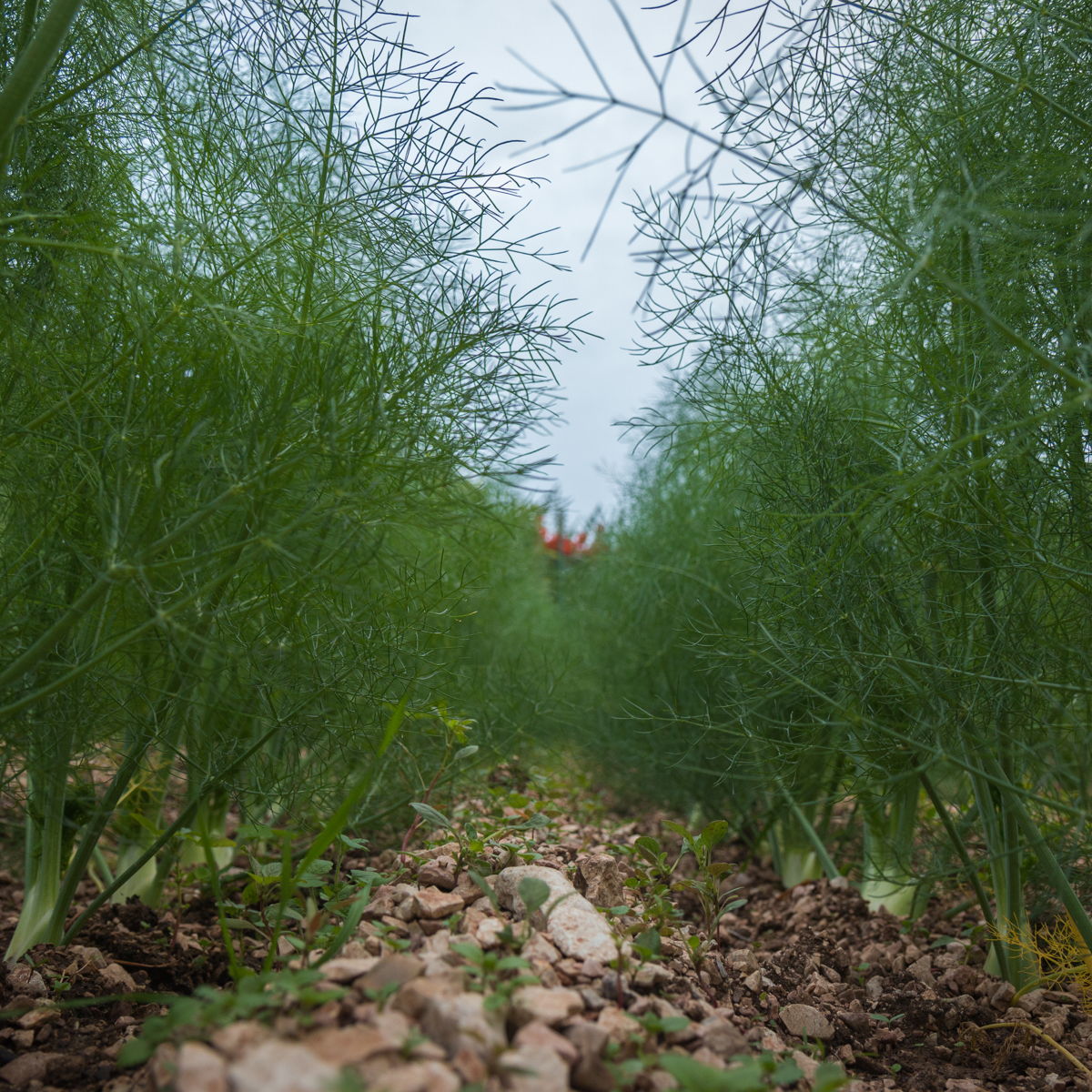 Afternoon pasta cooking class with a Mamma in Palermo 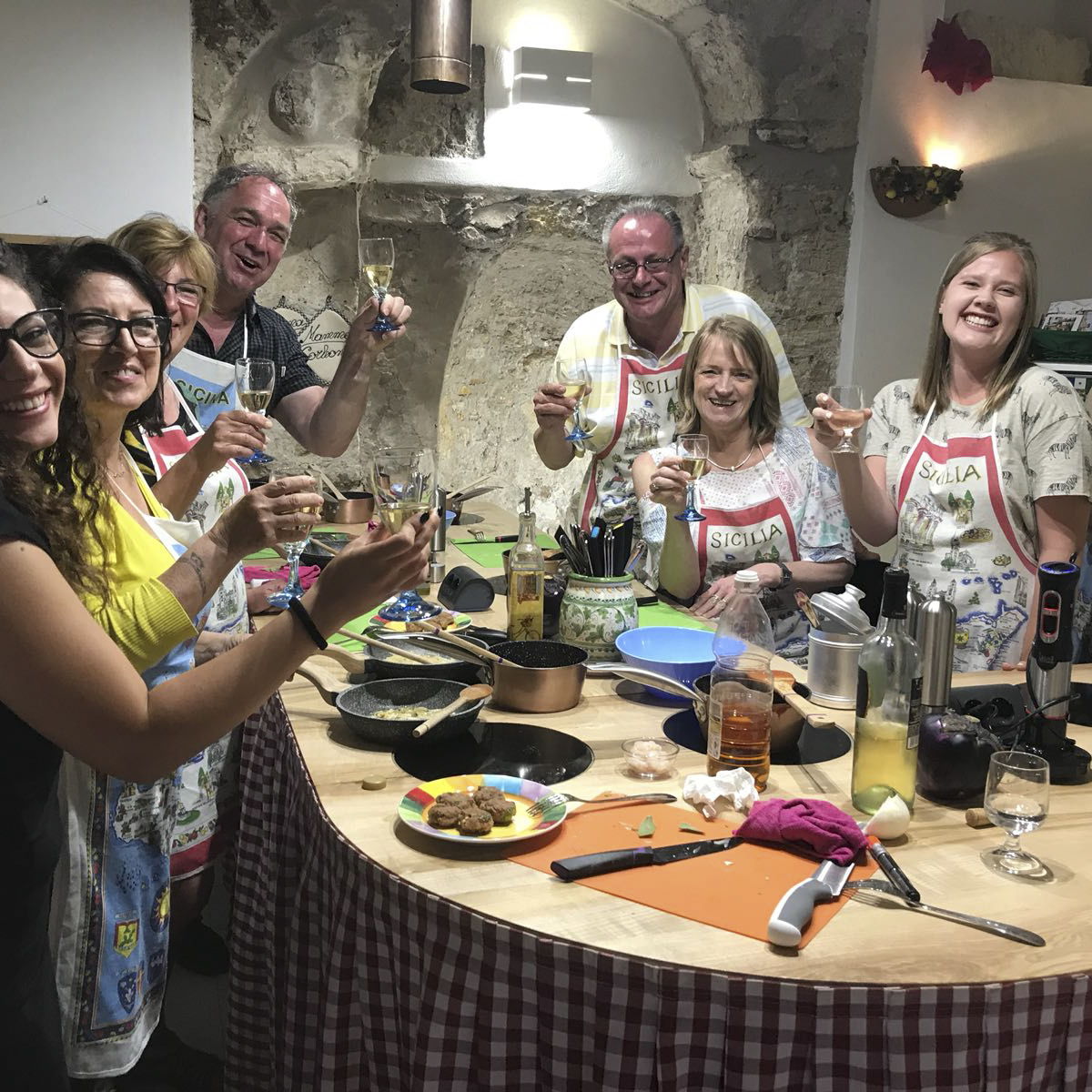 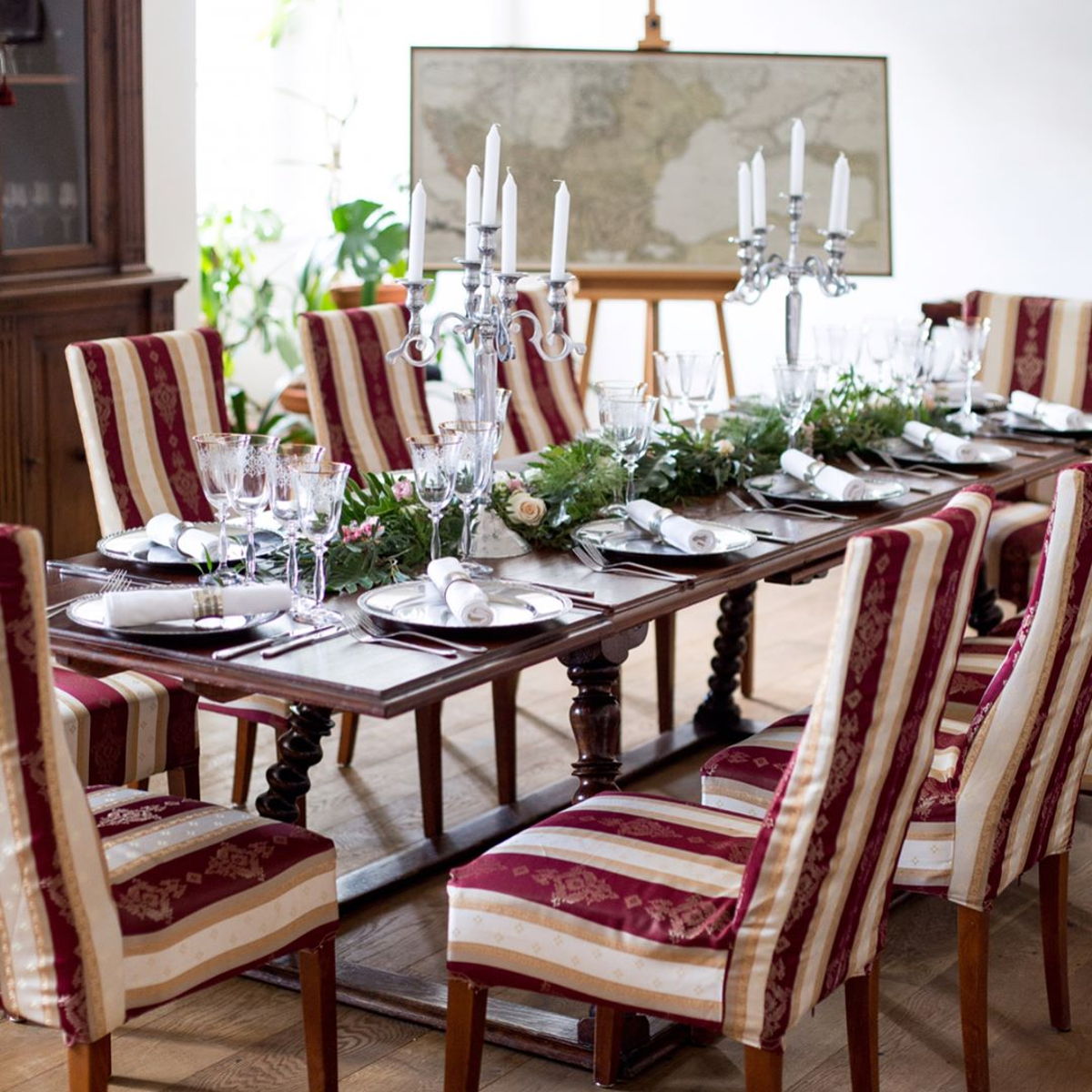 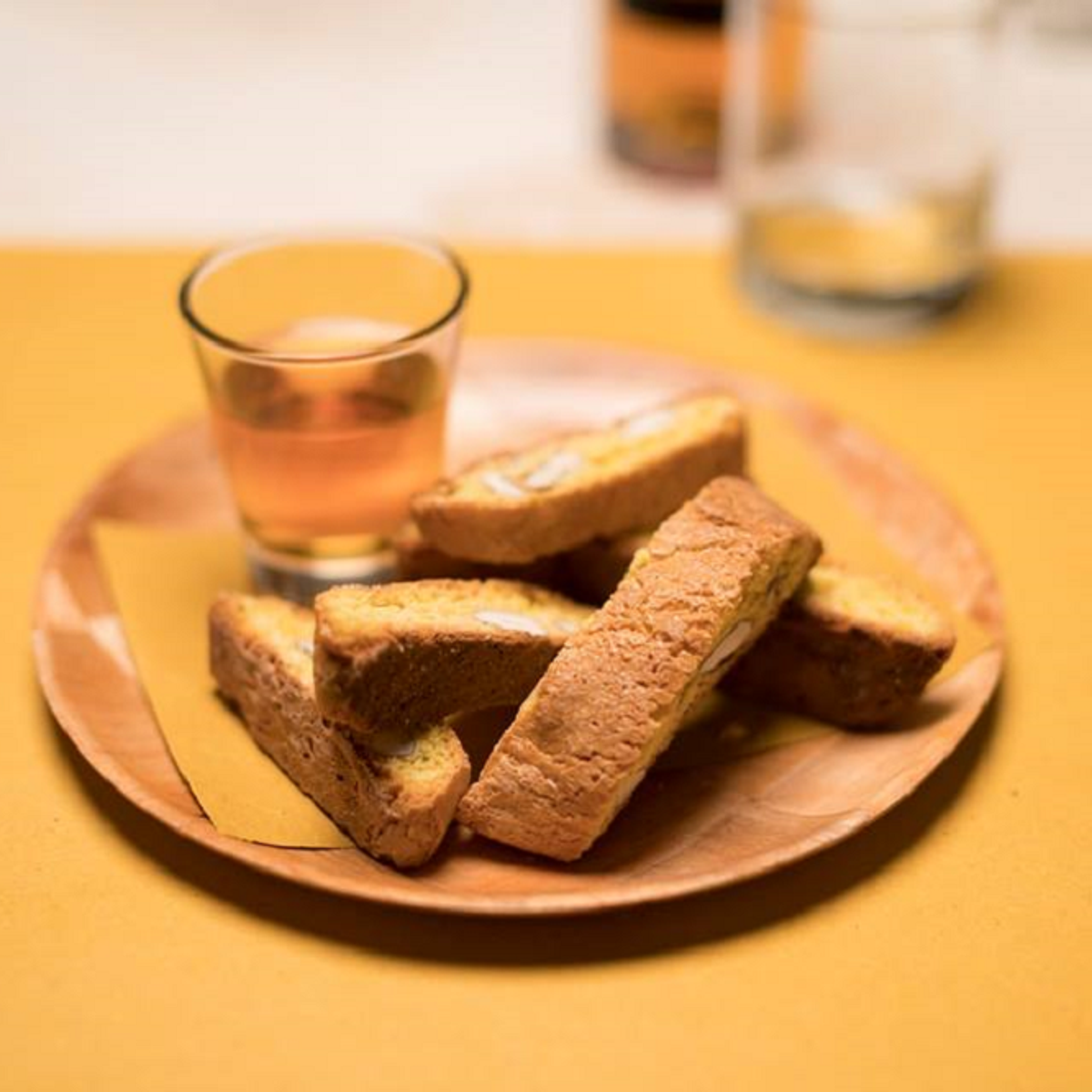 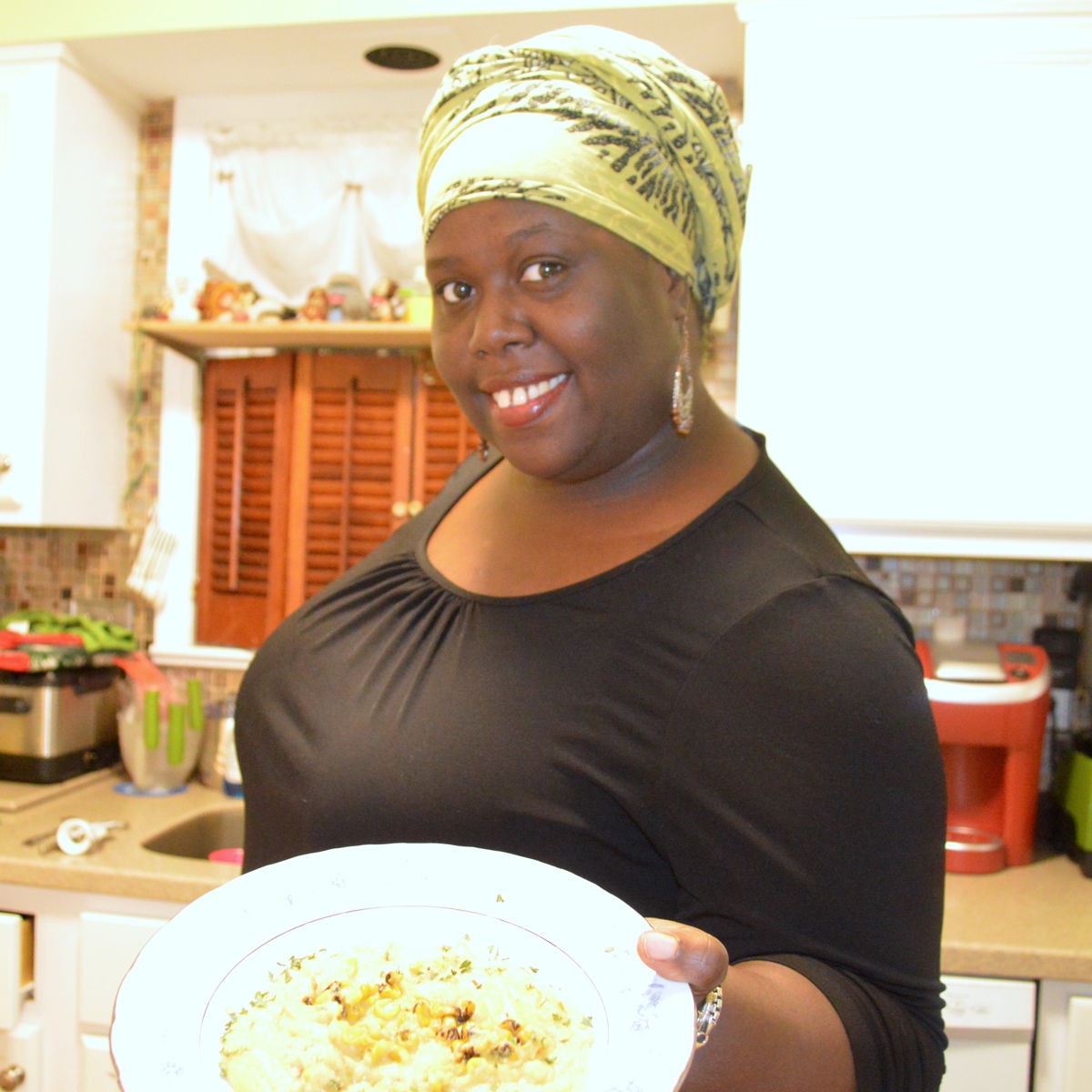 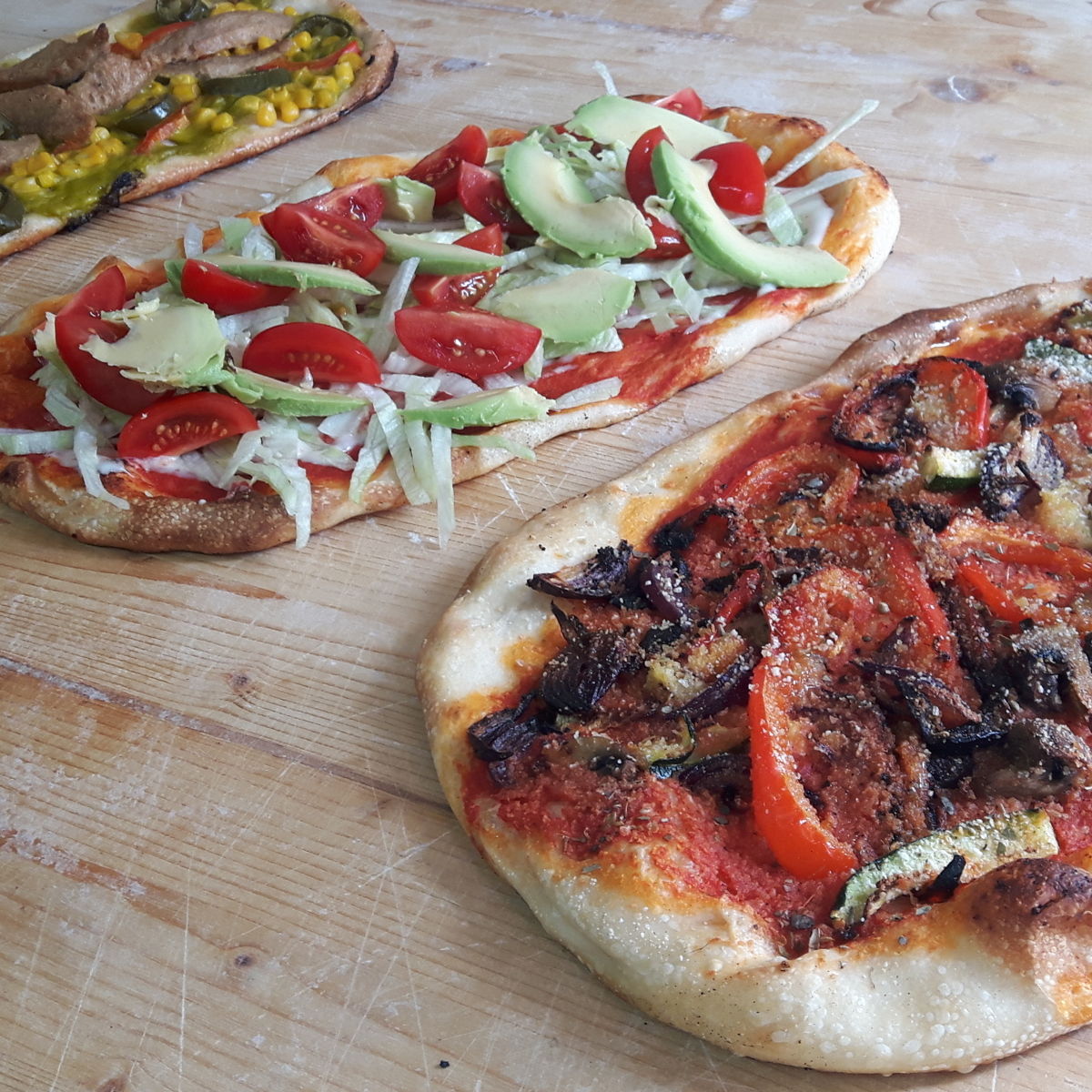