summer, 1990. my girlfriend had just graduated, and i had just finished my junior year of college. we rented a renault 5, and drove through western europe. in italy, we spent a week staying at the hotel duomo in orvieto. the hotel has been renovated since we stayed; when we were there it had cheap, basic accomodations, but you couldn't beat the price and the location. we spent the days exploring the surrounding area, including four days commuting into rome, sixty miles to the south. evenings, we had dinner at one of the small tratorias, and finished with gelati from gelateria pasqualetti. at dusk, which in the middle of summer was around nine o'clock, it seemed that the entire town would come out and stroll the streets. we would stroll along with them, vera with her 'gianduia', hazelnut and chocolate gelato, and me with my 'limon e fragola', lemon and raspberry. as the sky dimmed, we walked past young couples, small knots of schoolkids, and couples with hands entwined, ancient beyond years. the ritual of the 'passeggiata', the evening stroll was compelling, and we didn't miss it, no matter how much touring we had done during the day. some recipes i can taste in my head before i get them down in the kitchen, and on the page. this lemon ice is one of those. even thirteen years later, i judge my lemon ice as to how well it compares to the ones i had in orvieto. the atmosphere may not be quite as good, but if i make it just right, i can feel the warmth radiating off the sun-warmmed buildings, four thousand miles away.

similar to cheesy chicken simmer - k i posted. however this one has the rice cooked in the dish and has no cheese. submitted by haleemah6sal7 on kraft foods site.

this is from the almond board and i have not tried it yet. cook time is chill time

these muffins are delicious and loaded with fiber and heart-friendly oat bran. they may truly be the breakfast of champions. you may use granny smith or gravenstein apples, but feel free to try your favorite green apple. you can freeze what you don't cons 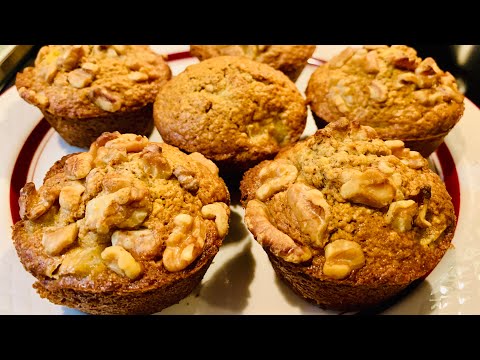 a mock of applebee's restaurant's most popular dish! and being an applebee's employee, i would have to say this recipe is pretty dang close!

this filling can be made into dumpings or wontons. baked, fried, steamed or boiled they are delish. and so tasty dipping sauce is optional.

beautiful tomatoe sauce. i love toamtoe sauce, and this one is simple, easy, fresh, and most importantly...yummy!

this recipe is from my aunt and it is truly the best pancake/waffle batter that i've had. if using salted butter, cut the salt. for other variations, add grated apple with cinnamon, a mashed banana, blueberries, pecans or walnuts, chocolate chips, pumpk

wanted to make a black bean chili or soup and couldn't decide what recipe i wanted to follow so the result was a combination of several unique recipes found here on recipezaar. red beans, butternut and corn is a classic combination in south american cook

yet another recipe from the local paper that i want to try ... some day. i did try this recently and we all really liked it. next time i think i'll place a small amount of blue cheese on top of the chicken when it comes out of the oven and is served. t

this is a concoction i made when my bf thought a drink was not enough potent. so this is for 2 drinks. or 1 tall glass like a hurricane glass maybe.

confession - i have been having this terrible coffee craving since y'day and i have just been ignoring it. finally, at 2 am tonight, i decided, i will make coffee! but, not the same old kind, or the various ones made before, i wanted to do something diffe